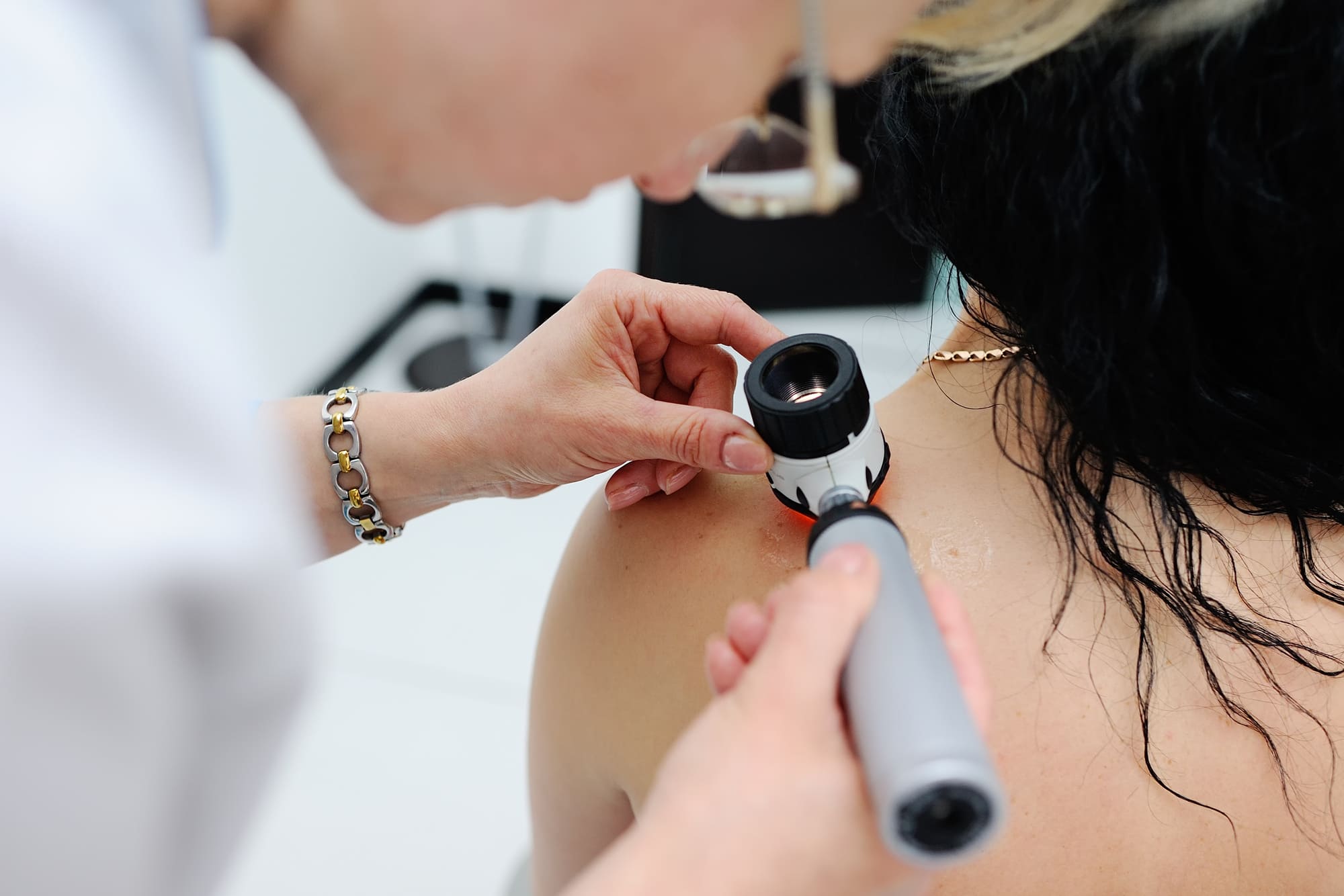 The pathophysiological mechanisms of panniculitis in ZZ-AAT deficiency subjects have yet to be determined. As some hypotheses suggest an inflammatory process mediated by neutrophils invading the subcutaneous fat layer, others speculate that accumulation of polymers play a key role. Though, the most logical mechanism seems to be the unopposed anti-inflammatory proteolytic damage by neutrophil-serine proteinases (NE and PR3) in the context of deficient serum levels of AAT. The histological features of panniculitis, especially neutrophil invasion, could explain the rapid clinical resolution of inflammation with AAT augmentation therapy. Numerous cases have reported a successful resolution of the skin after initiation of AAT augmentation therapy. However, various concentrations of AAT augmentation therapy have been postulated as starting dose, and there is no consensus about the maintenance dosage in order to prevent the recurrence of panniculitis. Furthermore, an acute inflammatory event like panniculitis may lead to progression or initiation of liver cirrhosis.

The aim of this study is to advise about the optimal treatment dosage by measuring NE and PR3 specific fibrinopeptide ELISA’s ((Aα(Val360) and Aα(Val541)), respectively.

Additionally, we aim to further unravel the pathophysiology of panniculitis in AATD by demonstrating the presence of Z-polymers as well as both Aα(Val360) and Aα(Val541) peptides in skin biopsies of affected patients by immunohistochemistry (IHC). Furthermore, we hypothesize that panniculitis may function as the second hit leading to initiation or progression of liver cirrhosis in ZZ-AATD.

ZZ-AATD panniculitis is an extremely painful skin disease, which is usually cured by iv AAT Tx, but the optimal dose to prevent recurrence of panniculitis is not known. By application of enzyme specific fibrinopeptide plasma measurements we aim to detect this minimal effective dose in each individual patient.