Impact of augmentation in patients with AATD with PiSZ or with null or rare genotypes. 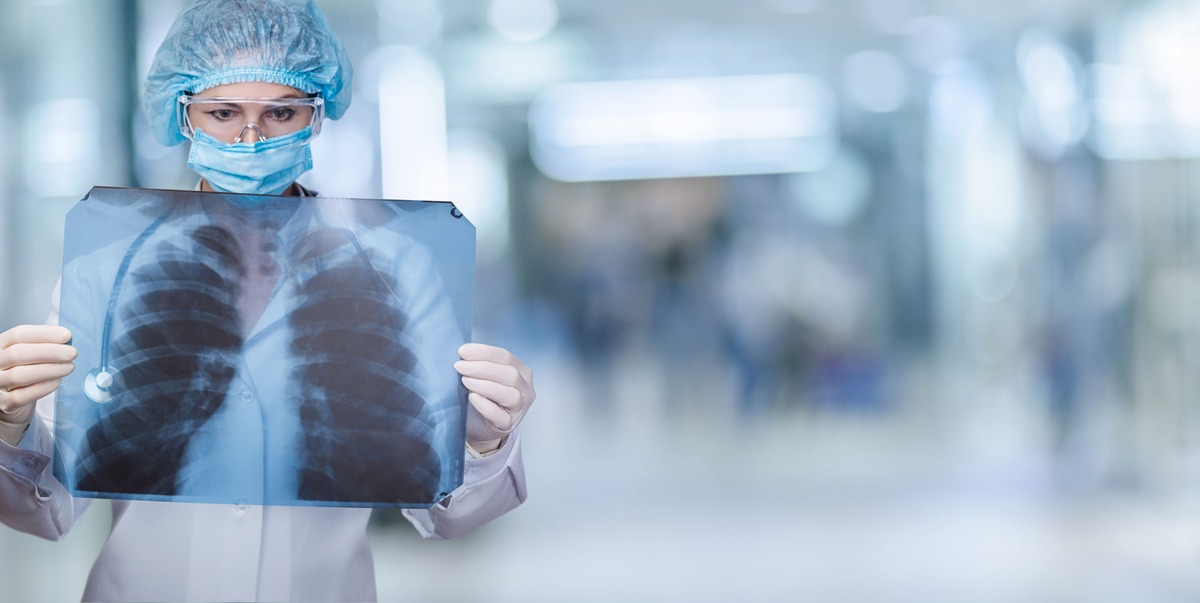 The two main phenotypes that are relevant to develop lung disease are PiSZ and PiZZ. It is known that the S mutation emerged in the Iberian Peninsula, becoming one of the main clusters of PiSZ patients worldwide. Augmentation therapy replaces AAT via intravenous infusion, and has been demonstrated to be a safe and an efficient therapy in PiZZ AATD patients, preventing further pulmonary deterioration.

In Spain and Portugal, for PiSZ patients, who are considered to be affected by a milder form of the disease, augmentation therapy is thought to be critical for clinical stabilization when patients with emphysema reach certain thresholds of lung function. There is limited information of that the same prognostic effect observed in PiZZ will also be observed in PiSZ patients. Limited data from the UK suggests that once emphysema is present, decline is identical in PiSZ and PiZZ patients. Null or Rare allele’s genotypes are also treated with augmentation therapy but only few studies are available for those patients.

We aim to explore the augmentation therapy effects and prognosis in a cohort of patients with PiSZ or Null or Rare allele’s genotypes, which were included in EARCO database.

Adults (≥18 years) diagnosed with AATD (PiSZ; Rare or Null alleles) and with evidence of pulmonary disease defined by FEV1/FVC <0.7 and presenting changes in chest CT compatible with emphysema.

Under augmentation therapy for at least 3 years and no history of lung transplant.

Non-smokers or ex-smokers. No history of lung transplant. Must be eligible for augmentation therapy.