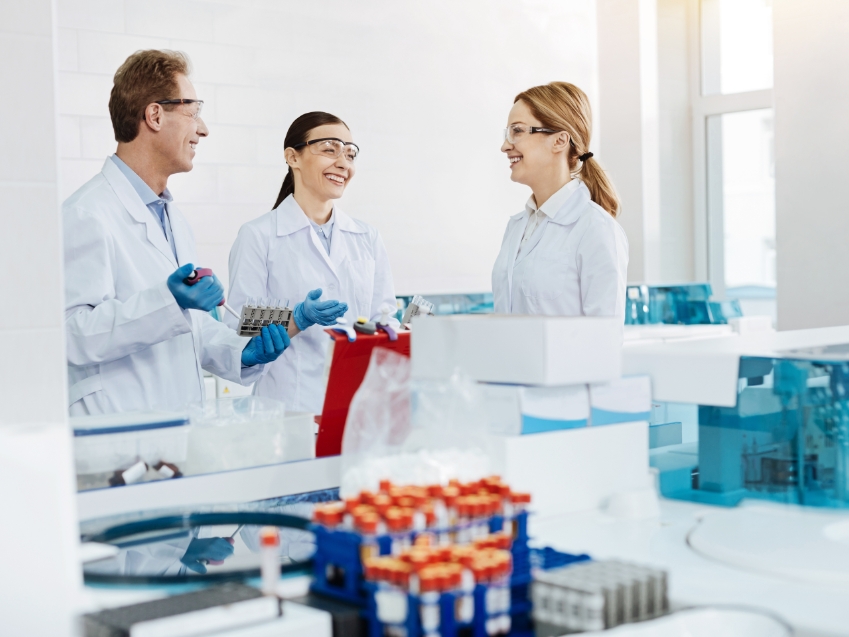 Although tremendous improvements have been made in the understanding of the pathophysiology of the disease in recent years, many questions remain unanswered, and AATD poses several important challenges:

The answer to these questions requires the access to large cohorts of patients and cannot be addressed solely at individual country level. This was the main reason to initiate an European Alpha-1 Clinical Research Collaboration (EARCO). This will enable an international group of experienced researchers to answer fundamental questions about epidemiology, genetics, pathophysiology, clinical management and prognosis of lung disease associated with AATD. Furthermore, the initiative brings together multiple stakeholders including researchers, healthcare providers and patients with the aim of advancing understanding through clinical and scientific research and improving the quality of life of patients with the deficiency.

EARCO takes advantage of existing AATD registries that have been developed at the national level. Several countries have established registries in which AATD patients are included and followed-up with clinical and biological data collected. However, these registries differ in terms of inclusion criteria, data collected and frequency and extent of follow-up. Within EARCO, we will harmonize the data collection process and assess the quality of the data within a short time frame after the data are generated and entered into the database. 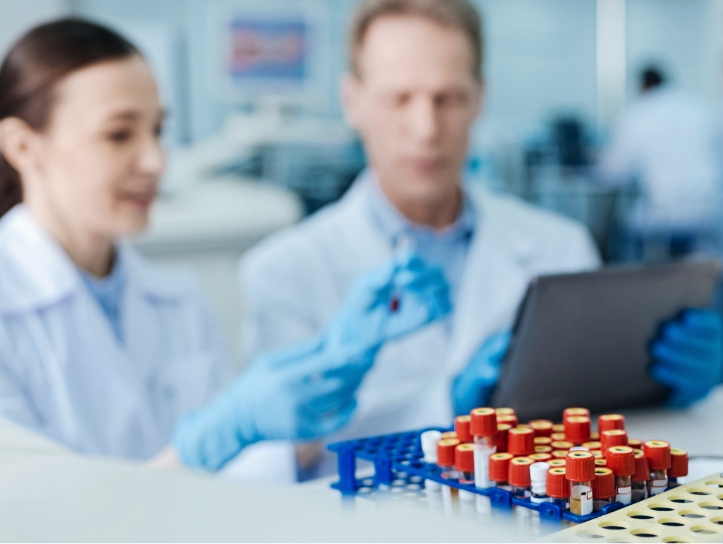 The EARCO registry is a non-interventional, multi-centre, international, prospective, repetitive, observational cohort study enrolling patients with AATD (as confirmed by serum level and genotyping). Patients will be managed according to their local procedures and policies with no interference from the study team. Patients will give informed consent to participate, and participating investigators will collect data prospectively. The following domains are covered: demographics, proteinase inhibitor genotype and other laboratory analyses, comorbidities, lung function, transient elastography of the liver, exacerbations, quality of life (QoL), chest CT (if applicable), and treatment.

The informed consent form is signed at the baseline visit. All available information will be collected according to the CRF. Follow-up visits should be scheduled on a yearly basis (+/- 3 months) during a minimum of 4 years.